Florida: Birthplace of the New Urbanism 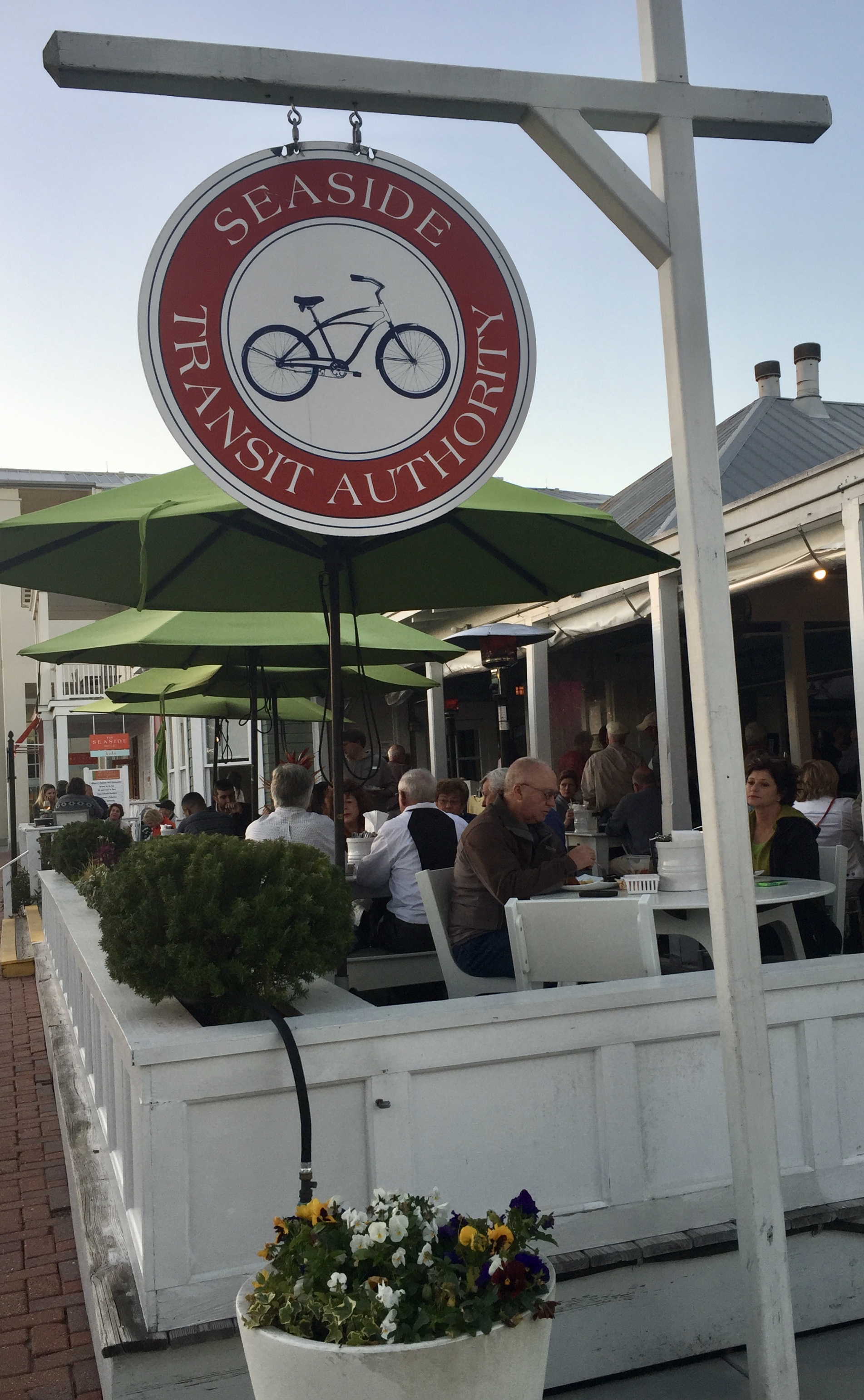 Scrubland on Florida’s coastal Panhandle gave birth to the New Urbanism in 1980, when Robert Davis engaged two young architects to design 80 acres of his family’s land. The result was the first new town built in the United States in a generation: Seaside, Florida.

Rediscovering Urbanism.  Davis and architects Andres Duany and Elizabeth Plater-Zyberk had traveled to small cities and towns throughout the South to rediscover what made them quaint and charming. How did houses, cottages, and businesses relate to the street and to each other? How did businesses mix with the diverse places where people lived?  As they measured buildings, streets, and sidewalks, the trio rediscovered the lost knowledge of urbanism that had disappeared from planning schools, local government codes, and, ultimately, the nation’s development patterns.  Seaside, and the emerging New Urbanism that followed, provided an alternative to the mindless suburban sprawl that began enveloping the nation’s cities after World War II.

Making Urbanism Illegal.  One could not legally duplicate the historic main street of Winter Park or the boutique art deco hotels of Miami Beach, but one could readily build monotonous cookie-cutter subdivisions on multi-lane highways, trapping kids, the elderly, and disabled, who could not drive. Arterial highways crashed through once-walkable main streets in cities like Apopka.  Parking lots, instead of architecture, defined the street.  In the name of “urban renewal,” cities demolished blocks of shops and homes for low income, high-rise monoliths, concentrating poverty and crime in one of the nation’s worst-ever civic errors.  New interstate highways demolished or isolated neighborhoods inhabited mostly by Black Americans, like Orlando’s Parramore, from central business districts.  Cities like Orlando, Tampa, Bradenton, and West Palm Beach, converted downtown streets to one-way, ensuring that suburbanites could flee when the business day ended.

Dangerous Roads by Design.  Development patterns based on the walkable urban street grid, which had served humans well for millennia, now contorted into tree-like road patterns for motor vehicles.  Minimal connectivity made suburban motorist congestion inevitable. In an attempt at growth management, well-meaning programs like "concurrency" and “level of service” exacted payments from developers to widen roads and push growth away from existing places. Two lanes became four lanes, which became eight lanes, creating perilous conditions for anyone on a bicycle or on foot. These wide, high-speed roads place Florida’s metro areas atop lists ranking the nation's most dangerous for people walking (Dangerous by the Design 2009-2019) and riding bicycles (U.S. Dept. of Transportation, Traffic Safety Facts (May 2018)). In many cases, crossing the road in a car is more comfortable, and safer, than on foot. 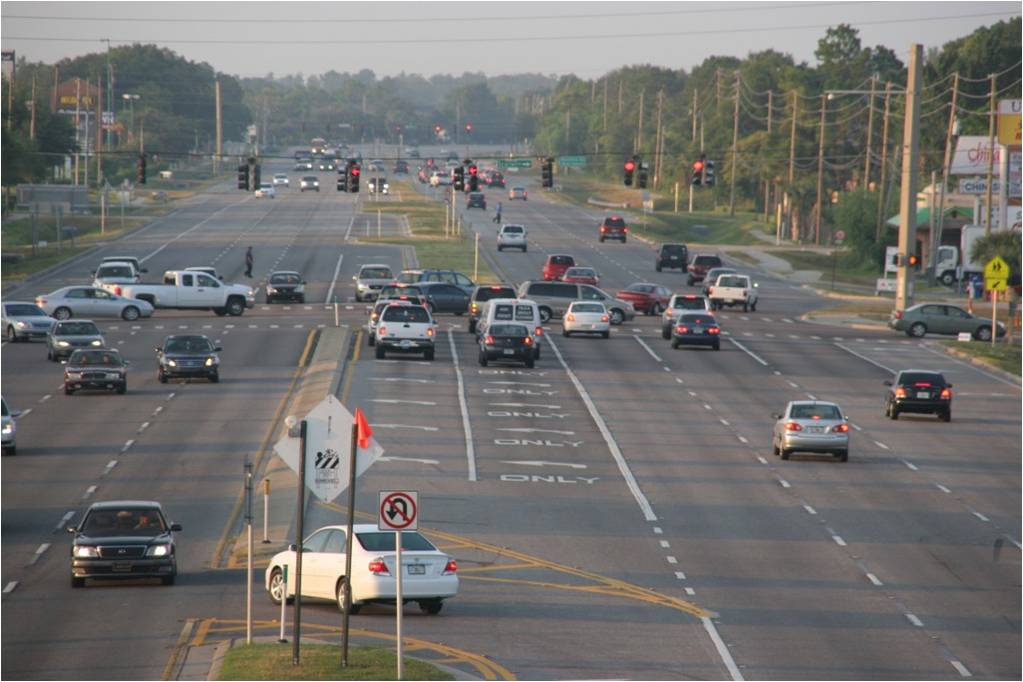 The New Urbanists were the first organized movement to question this status quo.  Based on lessons learned at Seaside, they offered a viable and more economically valuable alternative.  Housing prices had skyrocketed at Seaside, proving the market had enormous latent demand for walkable, mixed-use development.  The New Urbanists were onto something special and economically valuable.

We stand for the restoration of existing urban centers and towns within coherent metropolitan regions, the reconfiguration of sprawling suburbs into communities of real neighborhoods and diverse districts, the conservation of natural environments, and the preservation of our built legacy.

Seaside, by then more than a decade old, had become the burgeoning movement’s living laboratory, demonstrating that planners could again create great urban places.  Seaside’s lessons reverberated throughout the planning and engineering professions, local governments, the development industry, and even corporate America.

Starting in the 1990s, New Urbanist projects bloomed across Florida...

New Urbanism in the Panhandle.  Duany and Player-Zyberk returned to the Panhandle and planned Rosemary Beach and Alys Beach, architecturally distinct from Seaside, but drawing on its lessons.

CityPlace.  West Palm Beach reinvigorated its downtown by transforming its streets and catalyzing the development of CityPlace.

Baldwin Park (pictured below) and Orlando's "Traditional City."  The City of Orlando transformed a former naval base into Baldwin Park, with beautiful waterways open to the public instead of hidden behind backyards.  Property values in Baldwin Park rose to the top of Central Florida's neighborhoods and communities.  At the same time, under the planning leadership of Rick Bernhardt, the City of Orlando revised its standards for the “Traditional City” to preserve its urban character while encouraging new infill and redevelopment. 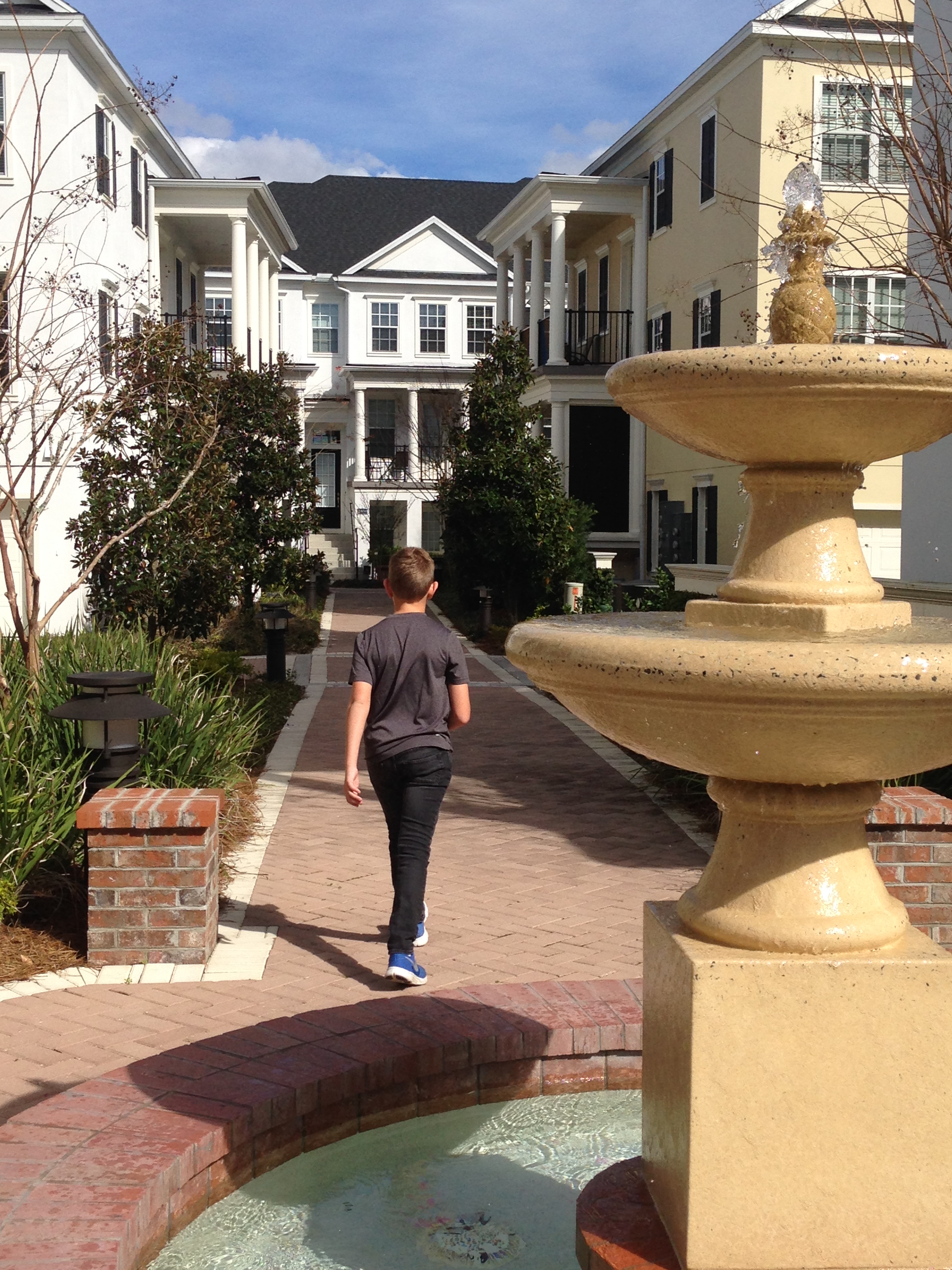 Today, the New Urbanism’s core concept—the walkable, mixed use neighborhood—is taught at the nation’s leading planning schools. It permeates the urban planning profession.  The economic, aesthetic, health, environmental, and mobility advantages are too great to ignore.

Join us in furthering our mission.

Find out more about how to get involved.