I was honored to show Rick Cole, executive director of the Congress for the New Urbanism, some of Central Florida’s best urban environments—perhaps some of the best you’ll find anywhere.

I would like to extend my appreciation to Winter Park Mayor Phil Anderson, Rollins College Professor of Environmental Studies Bruce Stephenson, and Winter Garden Community Development Director Steve Pash for helping to lead our tours. Thanks, too, to Trevor Fraser, and the Orlando Sentinel for the front page story. 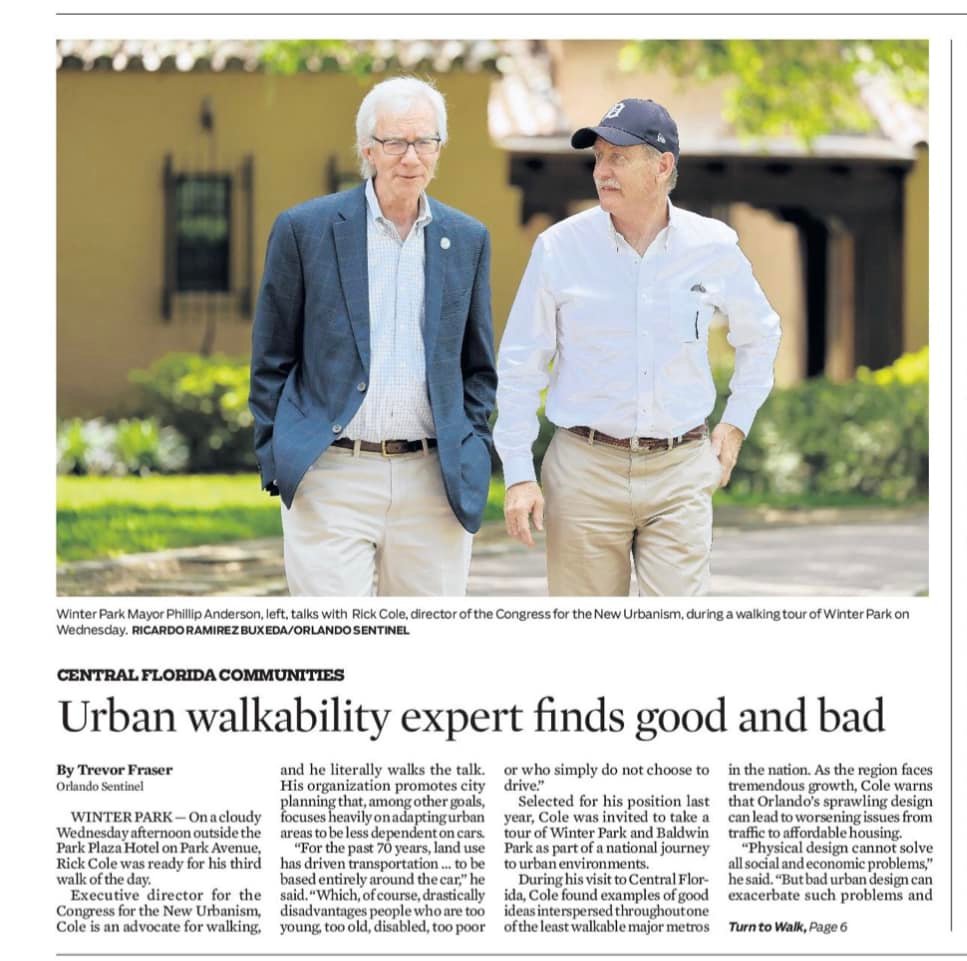 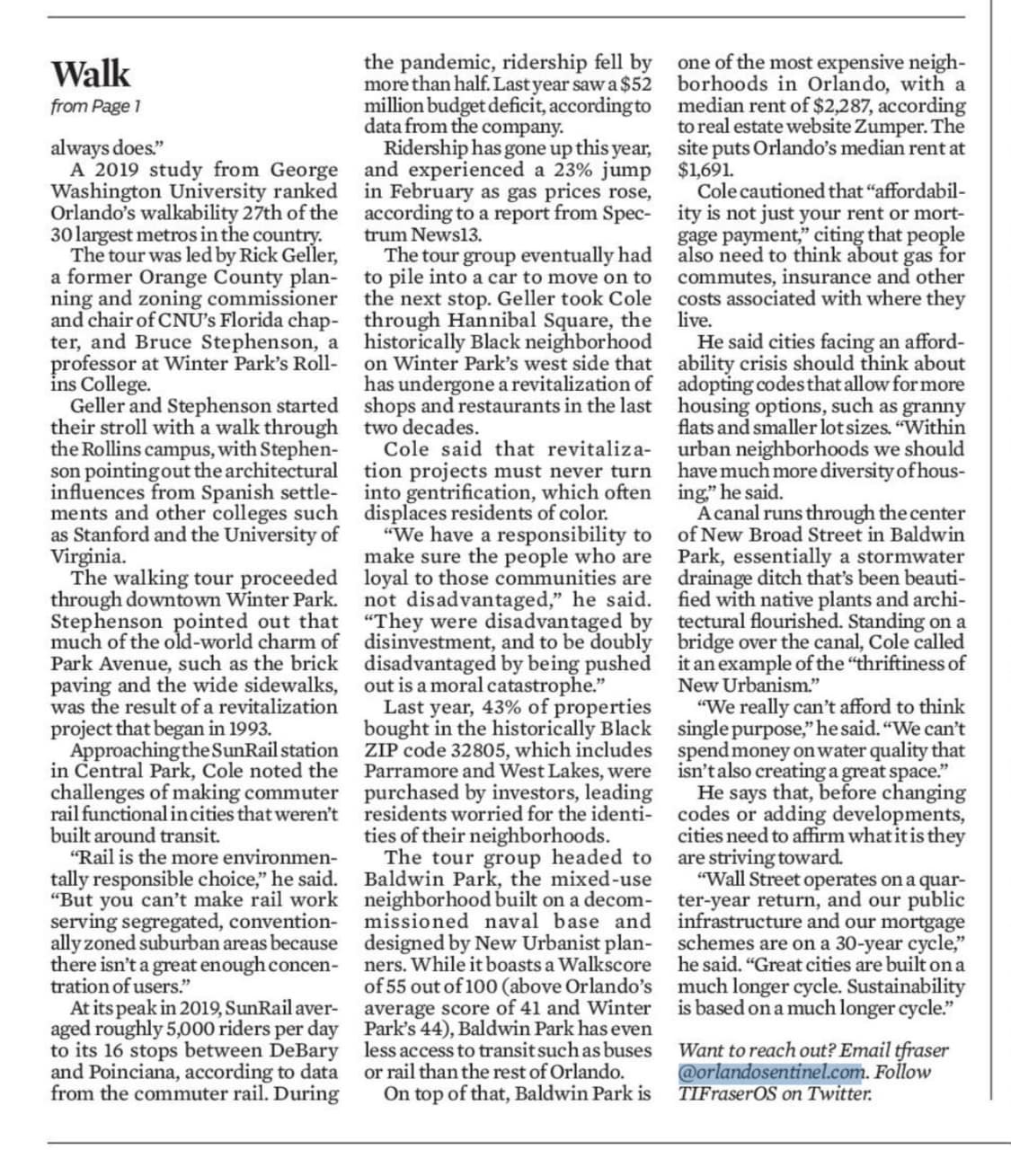 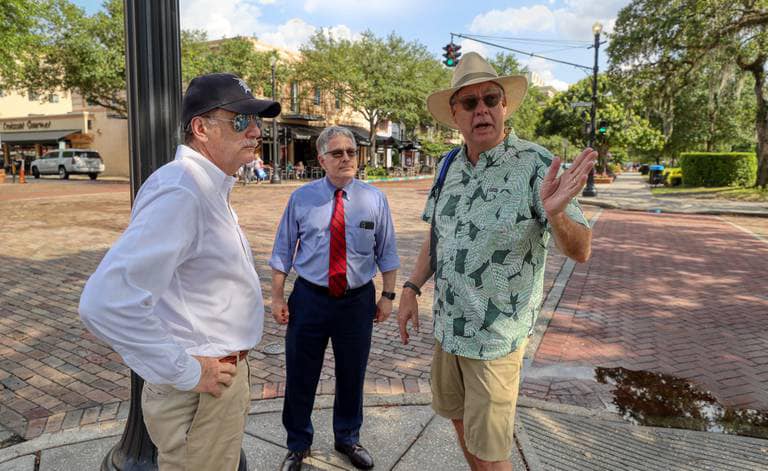 On Park Avenue, bricked and improved in the 1990s. The City implemented recommendations of New Urban planner Victor Dover, down to the design of the traffic light and pole. Looks like it’s been this way forever. (Photo by Ricardo Ramirez, the Orlando Sentinel)

According to the Dover Kohl website: “Sidewalks were widened for retailing and outdoor dining, vehicular travel lanes were narrowed, and a prescription was provided for the design of main street buildings and civic buildings based on enduring principles of traditional civic art.” 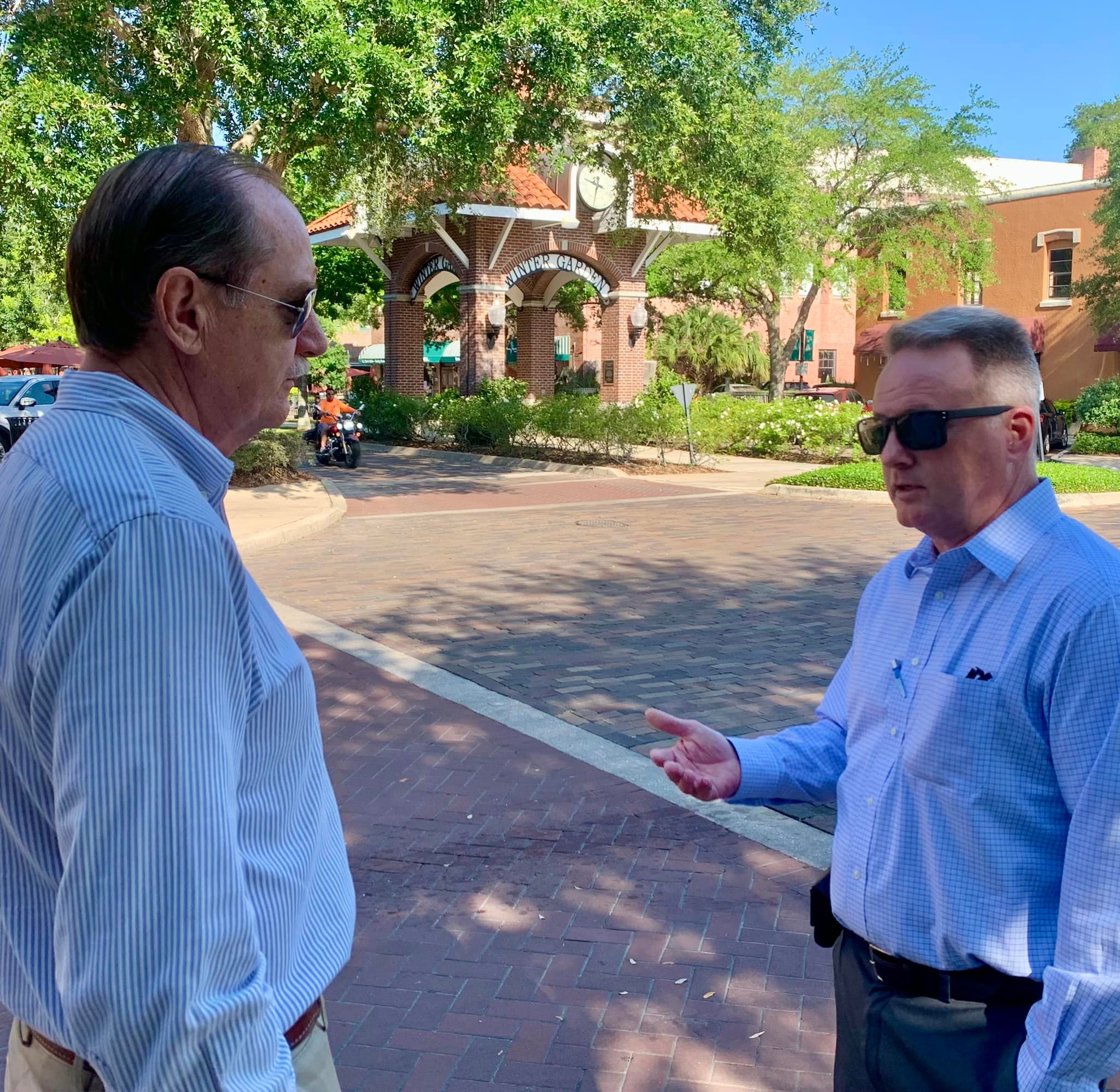 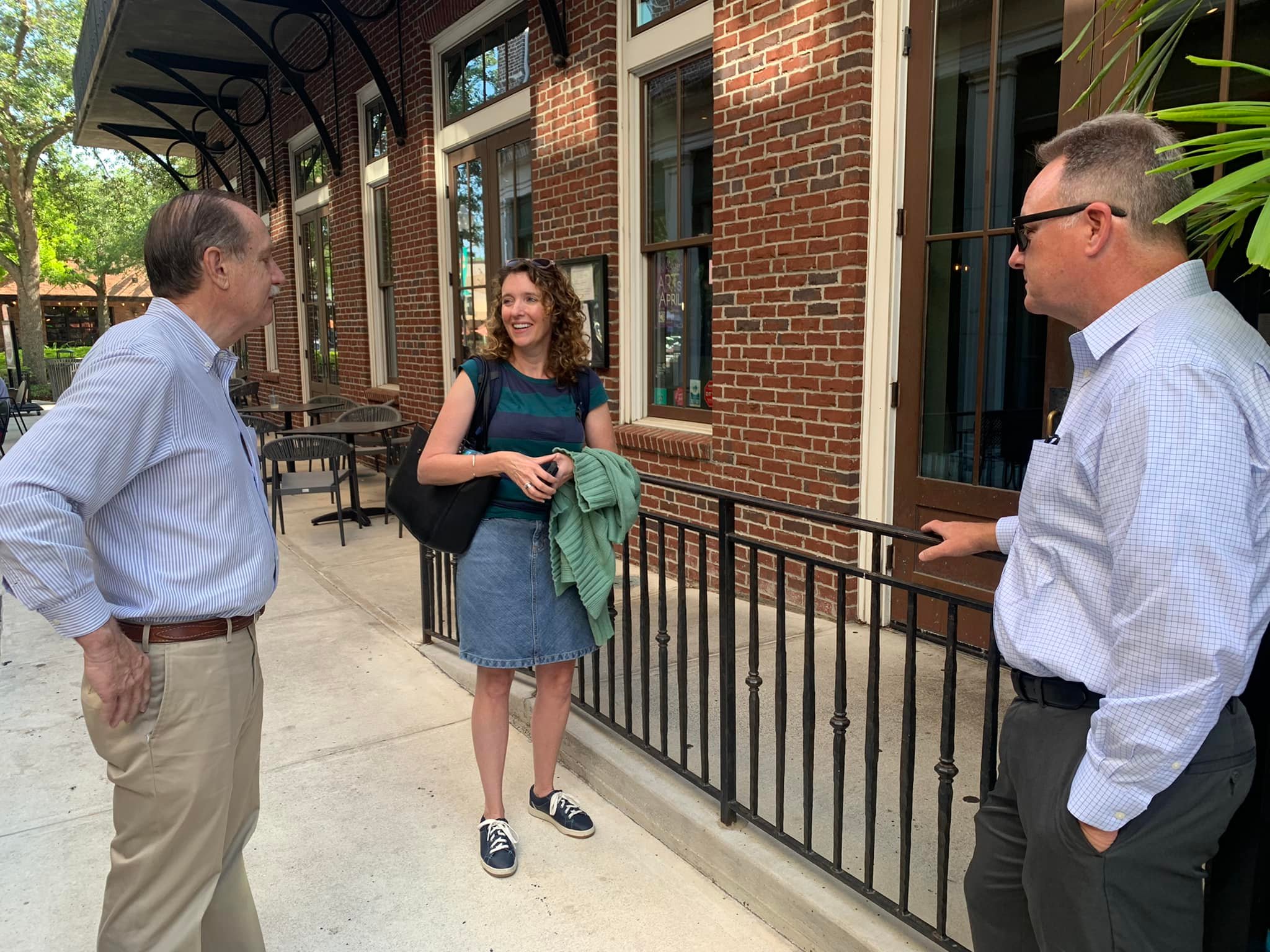 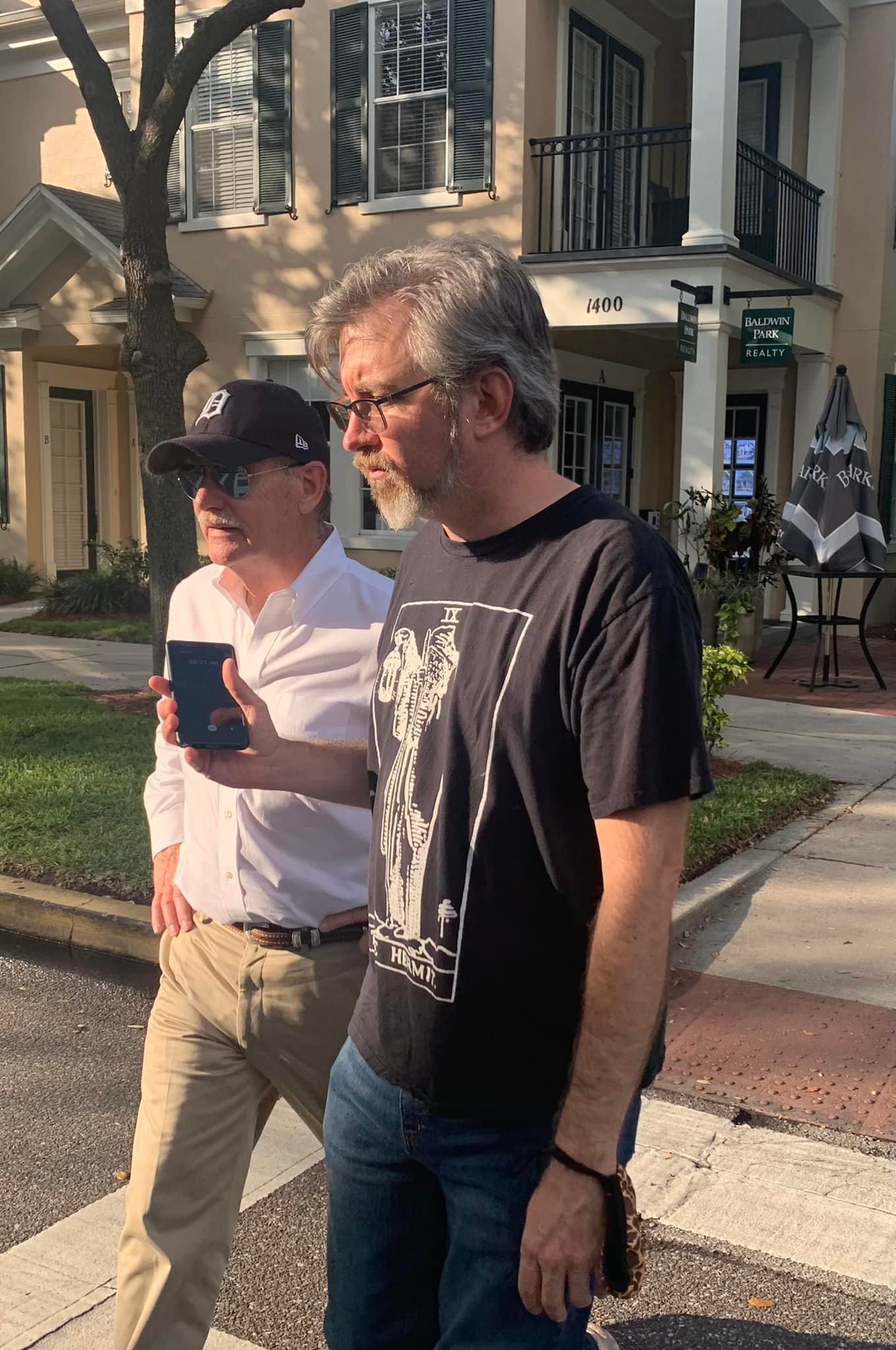 Trevor Fraser, business and real estate reporter for the Orlando Sentinel, interviewing Rick Cole, CNU executive director, on our walking tour of Baldwin Park. Behind them is one of many “live-work units,” where people can live above their ground-floor businesses. 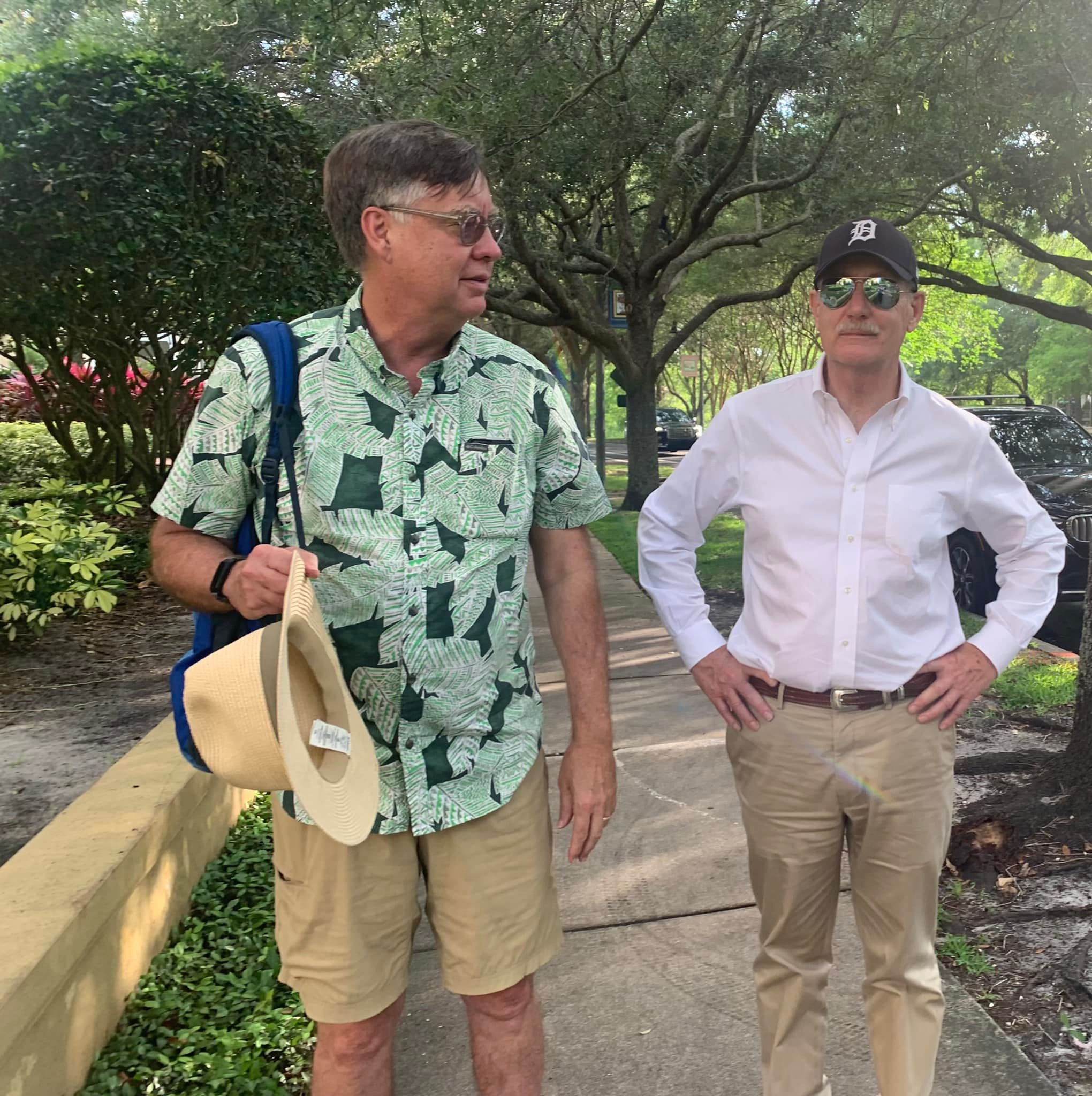 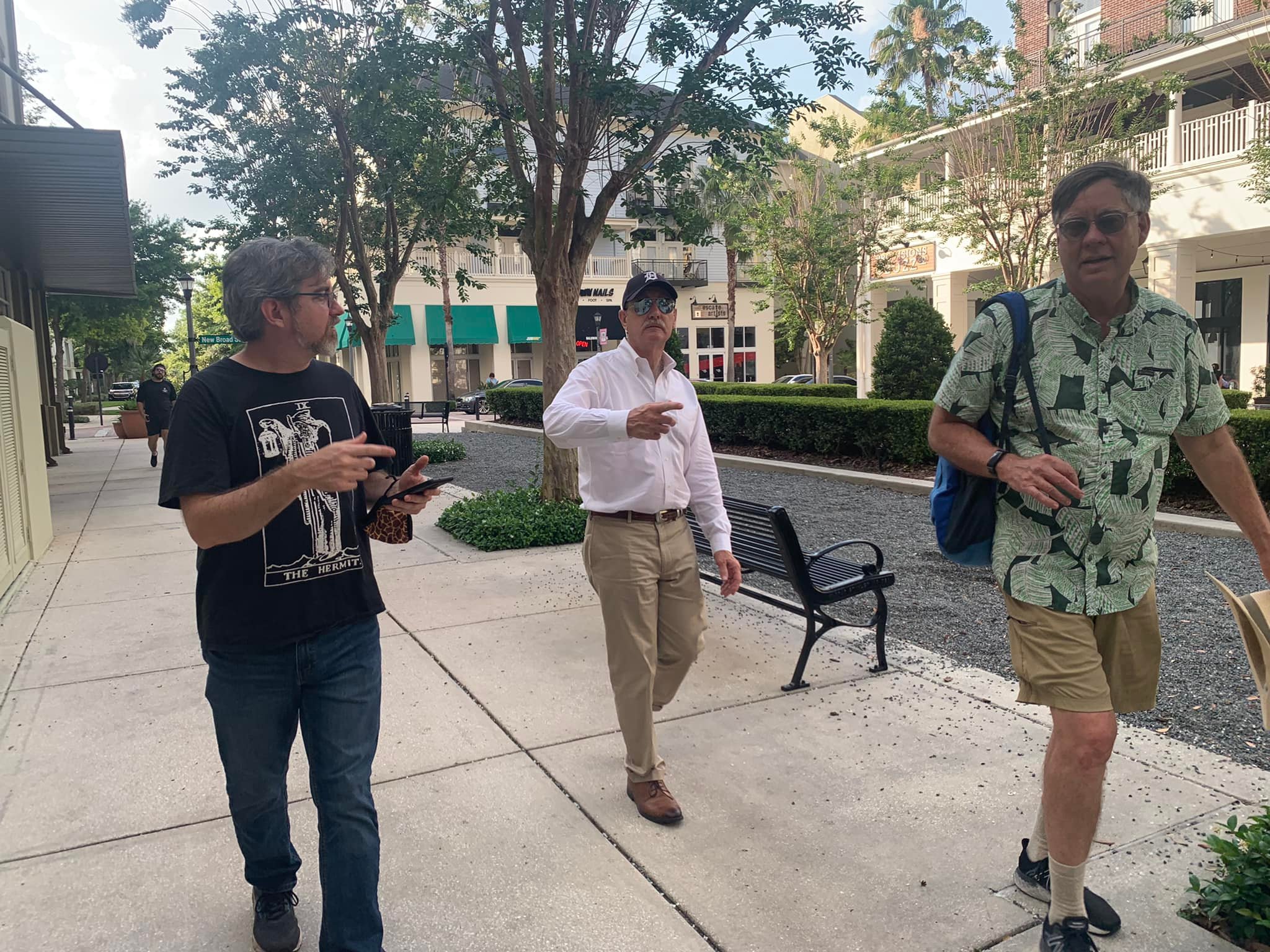 CNU Orlando leadership group. After our dinner at the Alfond Inn, Winter Park